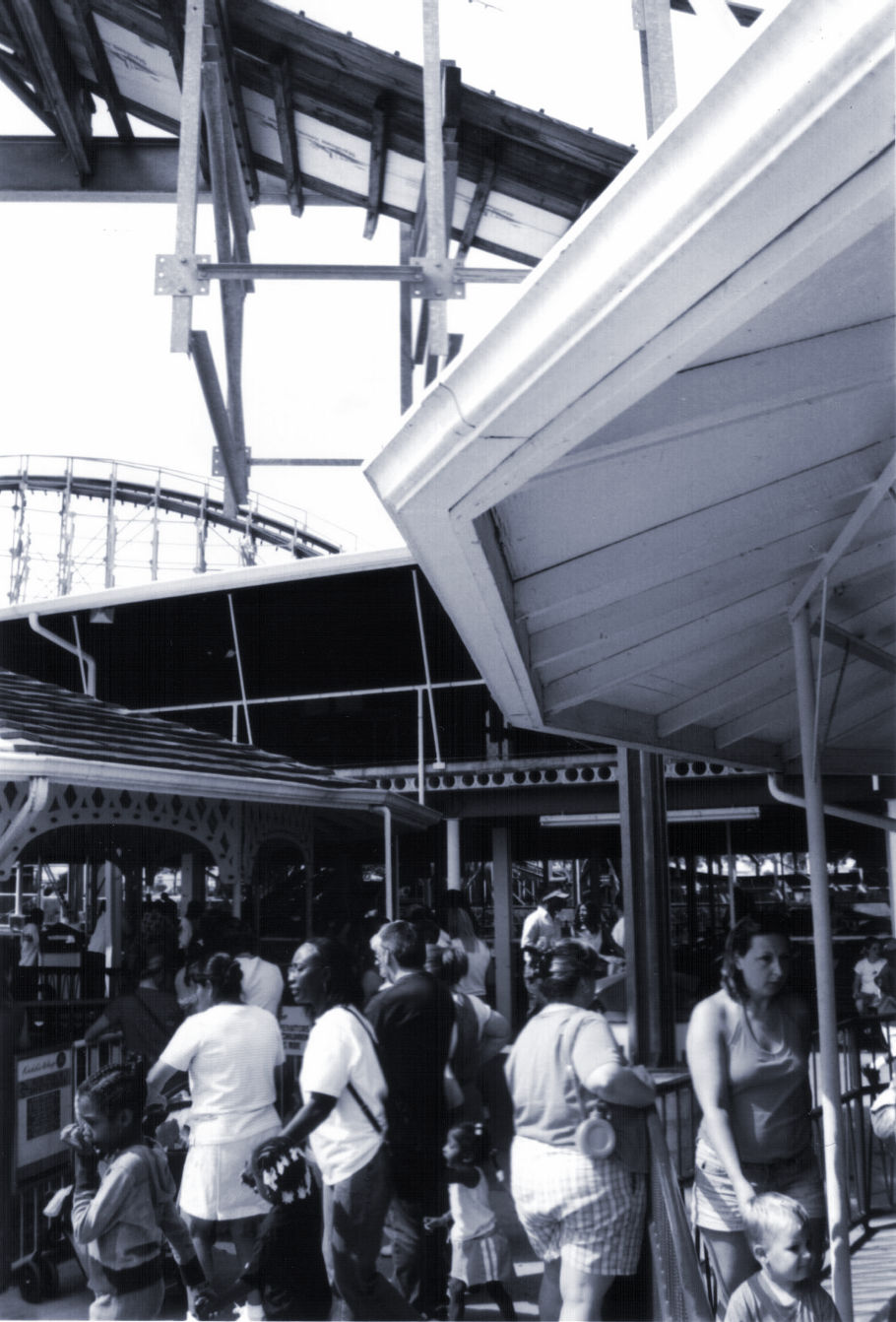 1. “Fitting the two types of forms together, segments of content and
segments of expression, requires a whole double-pincered, or rather
double-headed, concrete assemblage taking their real distinction into
account. It requires a whole organization articulating formations of
power and regimes of signs, and operating on the molecular
level….. If this parallelism is replaced by a pyramidal image, then
content (including its form) becomes an economic base of production
displaying all of the characteristics of the Abstract; the assemblages
become the first story of a superstructure that, as such, is
necessarily situated within a State apparatus; the regimes of signs
and forms of expression become the second story of the superstructure,
defined by ideology. It isn’t altogether clear where language should
go, since the great Despot decided that it should be reserved a
special place, as the common good of the nation and the vehicles for
information.” Thus one MISCONSTRUES the nature of language, signs,
organizations of power and content. (67-68) “the illusion that one can
grasp and shuffle all the strata between one’s pincers, can be better
secured through the erection of the signifier than through the
extension of the sign.” (65, Deleuze and Guattari, A Thousand
Plateaus. Emphasis mine.)