Arne Duncan’s nationwide 5000 “failing” schools he plans to close and reopen will be almost entirely those that serve predominantly poor children of color, if Mr. Duncan’s policy in Chicago Public Schools (CPS) holds as an indicator of what is to come. Analysis of Mr. Duncan’s policy to identify “failing” schools in Chicago consistently identified schools that serve more children of color and more children from families with low-income than CPS’ average. The “failing” schools are put on “probation” if the school does not earn a certain amount of points from test score gains.

Here are some of the questions we should be asking as Mr. Duncan takes his turnaround policy nationwide. What studies have been done and what efforts have been made by Mr. Duncan or the Chicago Public Schools to avoid the disproportionate effect of the school probation policy on schools that serve minority communities? Does this turnaround policy unfairly punish schools and staff who serve low-income students of color? Is a policy that consistently tells predominantly minority students and their teachers they are failures the best way to encourage a passion for education? What lesson will students of color take from this approach? What efforts have been made to find the positive assets in each community and build on those? What degree of participation and democracy have been used to determine if a school is successful? How could school reform be done with a community, instead of to them? Do test scores determine whether an educational environment is relevant and empowering to a student’s  life, present and future?

For the full-length version of this article, please visit Substance News. 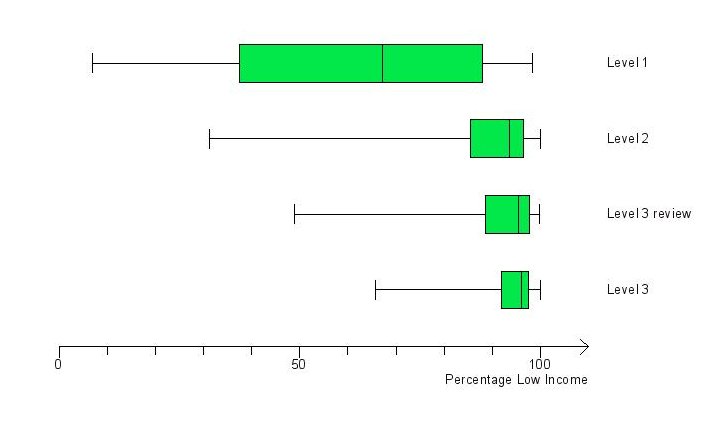 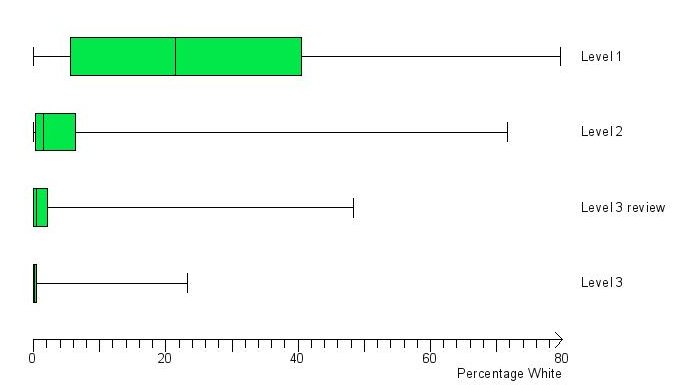